65 killed as fighting renews near in Yemen 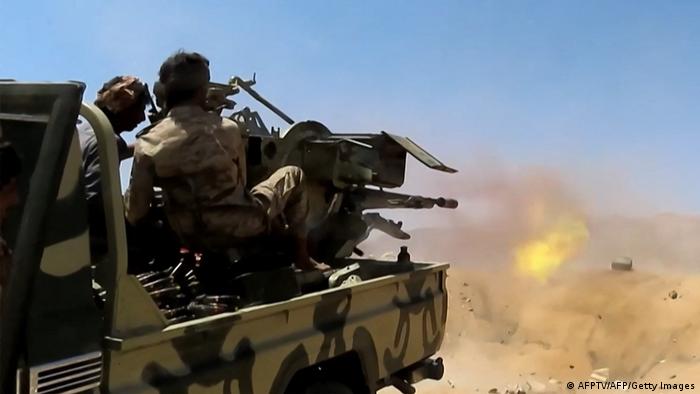 Sanaa: Dozens of fighters were reported killed on Thursday in Yemen amidst renewed clashes between Houthi rebels and government forces near Marib.

At least 65 fighters have died over the past 48 hours, as rebels tried desperately to seize the key city, the government's last stronghold in oil-rich north of the country, according to military and medical sources cited by AFP news agency.

The Houthis have not launched a major offensive on Marib since June, after suffering losses in airstrikes carried out by Saudi-led coalition forces.

Fighting has picked back up again in Yemen since Sunday, after strikes on Yemen's second-largest airbase killed government soldiers. The attack was the deadliest incident in the country's protracted civil war since December.