Temperature set to drop across Oman 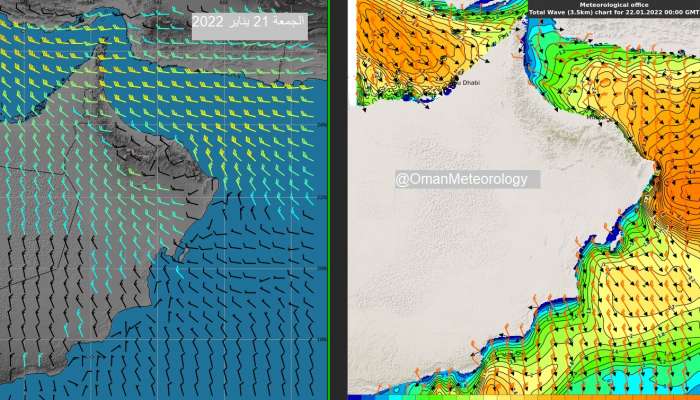 Muscat: The Sultanate of Oman will witness a noticeable decrease in temperatures and dust storms with low horizontal visibility over open areas and deserts, today and during the next two days due to the northwesterly winds, said Oman Meteorology.

"Starting this evening, active northwesterly winds will blow over most of the governorates of the Sultanate of Oman and will become more active during the next two days, causing sea waves to rise (2-4) metres, a noticeable drop in temperatures and dust storms resulting in low horizontal visibility on open and desert areas," Oman Meteorology said in a statement. 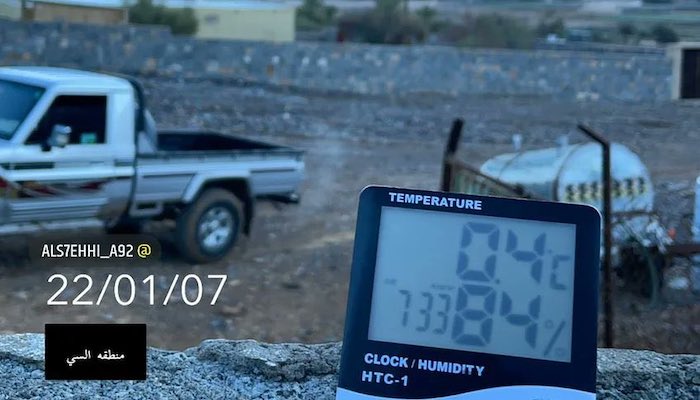 Temperature drops close to zero in some parts of Oman 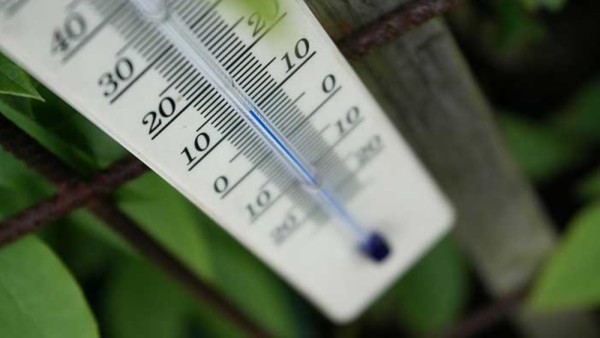 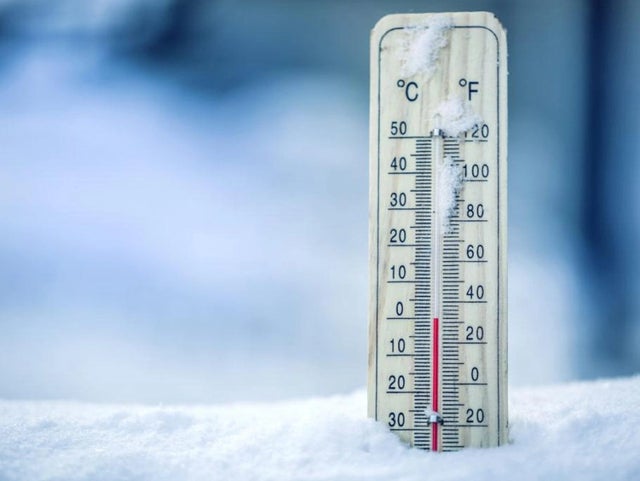 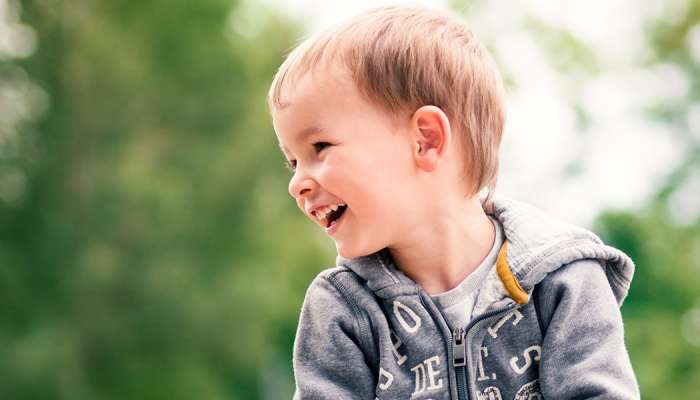 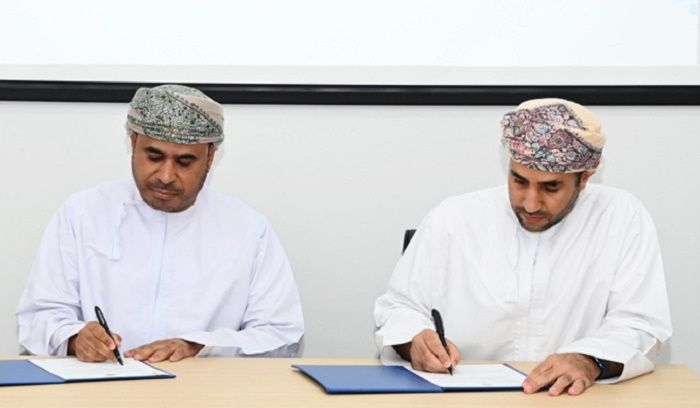 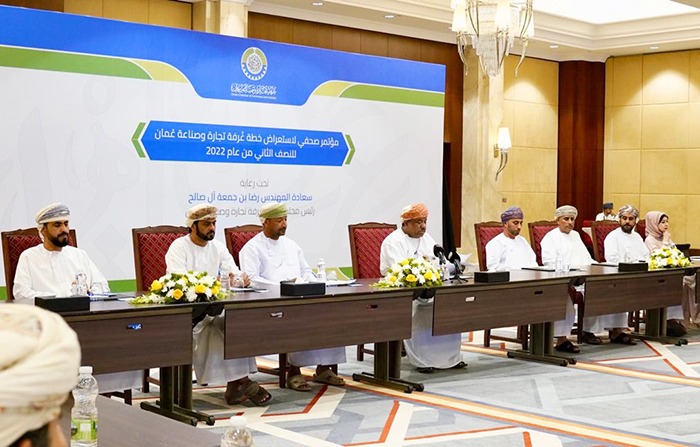 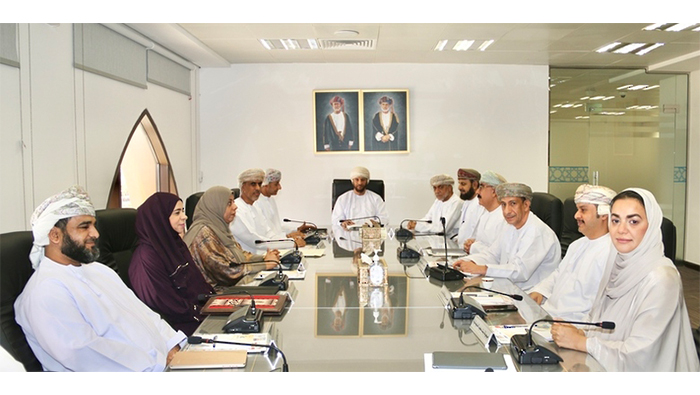