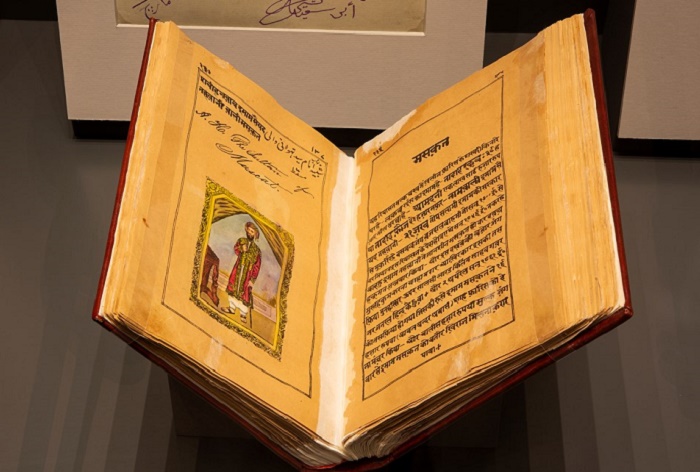 The first of these exhibits is a lithograph dating from late Nineteenth century called the ‘Tarikh-i-Kesari’ or ‘“The History of the Caesars” which gives a brief look into the history of Oman and Zanzibar.

Muscat: Two special exhibits showcasing the shared heritage of Oman and India are currently on display in the National Museum.

The first of these exhibits is a lithograph dating from late Nineteenth century called the ‘Tarikh-i-Kesari’ or ‘“The History of the Caesars” which gives  a brief look into the history of Oman and Zanzibar.

The book has been loaned from the National Museum, New Delhi Republic of India. The other special exhibit is a painting of Al Mirani Fort of Muscat loaned from the National Gallery of Modern Art, New Delhi. The display of the special exhibits in Oman coincides with the celebration of the Republic of India on its 73rd Republic Day. The display of the collections will continue for three months.

The loaned artefacts embody the ancient bilateral relations between the two countries.  This cooperation comes within the framework of strengthening the bonds of international museum cooperation with the leading and prestigious international cultural institutions and museums, especially in the museum and cultural fields, in a way that contributes to achieving museum leadership for both.

Amit Narang said: “Oman and India share thousands of years of shared heritage and rich bonds of people-to-people contacts. The special exhibits obtained on loan from India showcase this shared past and are also testimony to the excellent cooperation between the Museums and institutions of art and heritage of both the countries. I appreciate the assistance of Jamal bin Hassan Al Moosawi, Secretary-General of the National Museum of Oman in making this special exhibition possible. We look forward to more such opportunities for cooperation in the future”.

The Tarikh-i-Kesari, which was authored by Mohammad Akbar Ali Khan, is a rare visual directory of the princely states of India with the miniatures of their founders or incumbent rulers in addition to the rulers whose countries had close relations with the British Raj. The Book was published on 1 January 1877 CE in two languages; Urdu and Hindi, with the support of the Anjuman-i Islāmīya Dihlī (the General Islamic Gathering), on the occasion of proclaiming Queen Victoria the title of “Qaisarī-i Hind” (the Empress of India), and announced during the “Delhi Darbār” (the Court Assembly in Delhi)

It also briefly describes Muscat and Zanzibar and their geographical locations, income sources of the two states and information about their armies. It’s worth mentioning that the British Raj had assigned 21 cannon-shots as a regard and welcome-gesture to Sultan of Muscat and Oman and Sultan of Zanzibar, as they are independent rulers of two fully sovereign states. According to what was stated in this book, Sultan Thuwaini bin Said Al Busaidi is the only ruler in the Arabian Peninsula who has enjoyed this ceremony alone, which confirms the ancient history of the Omani political entity in its two parts.

The oil painting depicts a view of Al Mirani Fort of Muscat by the British artist Thomas Daniel, which dates back to the period of Al Busaid dynasty (1229 AH/1814 CE), this painting is on loan from the National Gallery of Modern Art, New Delhi, Republic of India. 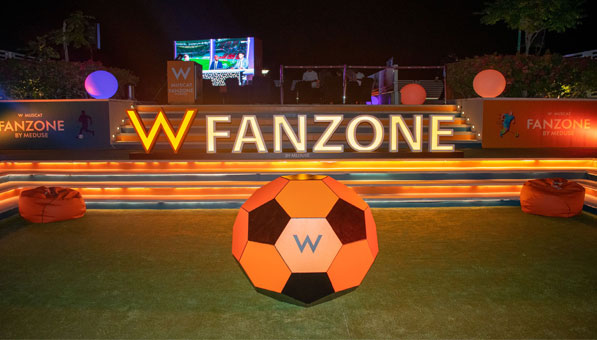