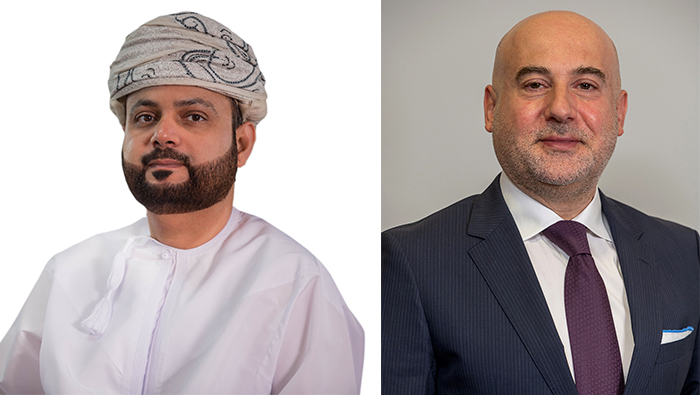 Muscat: Equinix, Inc. the world's digital infrastructure company, has announced plans to build a brand new data centre in the city of Salalah, which is located on the south coast of the Sultanate of Oman in the Middle East.

The data centre is being built in cooperation with Omantel, the regional leading wholesale carrier of the Middle East, and will be commercially and operationally managed in full by Equinix as a carrier-neutral and open access Equinix International Business Exchange (IBX) data centre.

The new site, named SN1, demonstrates Equinix’s commitment to Oman and the Middle East region. SN1 will be the second carrier-neutral data centre to be built in Oman after MC1 in Muscat and will be Equinix’s fifth data centre in the region alongside strategic sites in Dubai and Abu Dhabi. Once open, SN1 will become a key interconnectivity point for traffic flows between Asia, Europe, and Africa.

“We are delighted to extend our successful partnership with Equinix through establishing this new international subsea cable hub in Salalah, which is strategically located in the south of Oman, on the coast of the Arabian Sea,” Talal Al Mamari, Chief Executive Officer of Omantel stated.

“Salalah is the rising star of the Middle East for Asia to Europe and Africa subsea cable systems passing the region and is quickly establishing itself as the new main regional strategic interconnection point. Salalah will be the hub for a connectivity ecosystem much needed to meet an ever-increasing demand for onwards connectivity to the Middle East and Africa,” Al Mamari concluded.

By shortening the length and route of many highly strategic and important cables in the region, the new SN1 site in Salalah will change the landscape of global traffic flows by creating a much more cost-effective route to connect businesses to the Middle East. The new site will also offer direct fibre links to Equinix’s MC1 in Muscat, the first carrier-neutral hub in the Middle East, and enables carriers, content providers and cloud providers to co-locate critical IT infrastructure in the region.

“We are seizing on this fantastic opportunity to invest in Salalah by building a world-class data centre that will undoubtedly change the landscape of global traffic flows between three major continents,” said Kamel Al-Tawil, Managing Director of Equinix Middle East and North Africa. “With access to several new and existing submarine cables, this major new interconnectivity point continues Equinix’s strategy of developing network-dense and interconnectivity-rich ecosystems,” he added.

The SN1 facility is the latest subsea landing site in a string of strategic subsea investments for Equinix. In December 2021, the company announced it had been selected by SUB.CO for the hosting of the 9,800-kilometre Oman-Australia Cable (OAC) into its International Business Exchange™ (IBX®) data centres in Perth, Australia and Muscat, Oman. Additionally, in 2021, Equinix opened similar cable hosting sites in Genoa and Bordeaux as well as announced the opening of significant subsea connections with EllaLink in Portugal and Brazil. 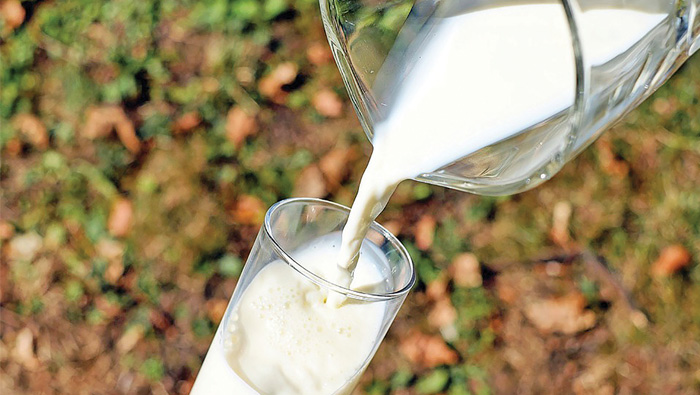 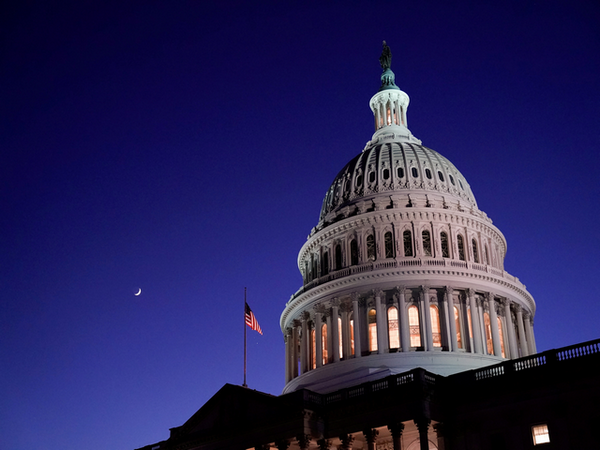 US to sell rocket launchers, ammunition worth $10bn to Poland