Visitors urged to avoid swimming in these Oman beaches

Muscat: The Civil Defence and Ambulance Authority has warned against swimming in the beaches due to the high waves in the Arabian Sea and strong currents.

In an alert issued by CDAA, the authority said: “Due to the high seas and the accompanying sea currents during this period of the year and in conjunction with the effects of the Khareef season, especially on the beaches in area from Al Ashkarah and up to the Dhofar Governorate, the authority calls on citizens, residents and visitors to the Sultanate of Oman to take caution while going for a picnic. Avoid swimming and watch children for everyone's safety." 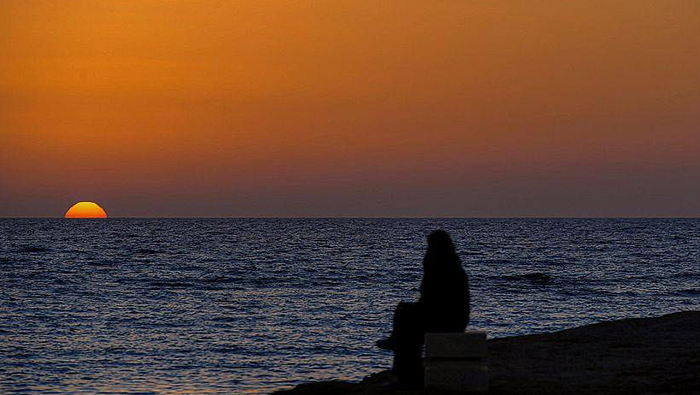 Thunderstorms predicted over parts of Oman