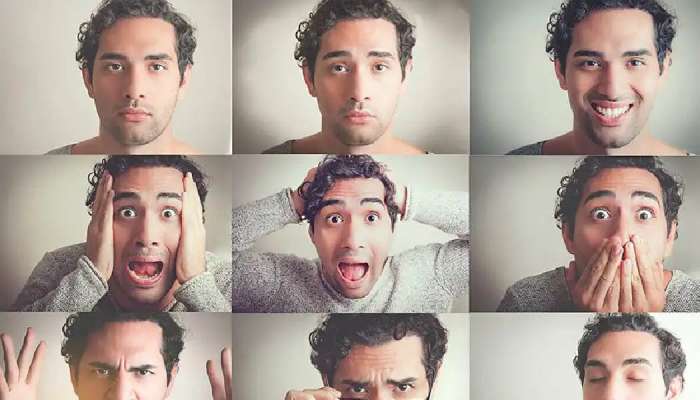 Researchers in the UK recently used an algorithm to let individuals change their perceptions of what a particular emotion should appear like on the face. The results showed substantial individual variation, suggesting that different people may interpret the same facial expression differently.

Due to the overly simple experimental techniques used to describe facial expressions, research into the understanding of emotional expressions has hitherto been restricted. The researchers used 3D avatars to enhance the tools at their disposal in a report that was published in the journal Proceedings of the National Academy of Sciences. Users may gradually improve the facial expressions of the avatars by applying genetic algorithms so that they resemble what they believed a certain emotion should look like.

The avatars were then employed by a total of 336 individuals to create face emotions that stand in for happiness, fear, sadness, and anger. The researchers discovered that people's expressions varied widely, which may indicate that people relate various facial expressions to the same emotional state.

The individuals who had created the avatars' expressions were subsequently subjected to a common emotion recognition test. The degree to which the standard test expressions matched the expressions people had produced with the avatar, the researchers discovered, explained variances in people's performance.

"Our study indicates that we can't assume that there is a consistent knowledge of what emotions different facial expressions reflect," said Isabelle Mareschal, professor of visual cognition at Queen Mary University of London and study co-author. It seems that rather than how they inwardly process and react to emotions, people's specific responses to various facial expressions are more likely to be influenced by their particular understanding of the facial expression. This may have significant ramifications for the therapeutic understanding of disorders when individuals exhibit 'atypical' reactions to facial expressions.

The researchers advise that future research on emotion processing should favor ways that account for more variation and richness of expression and move away from employing procedures and stimuli that match stereotypes. (ANI)