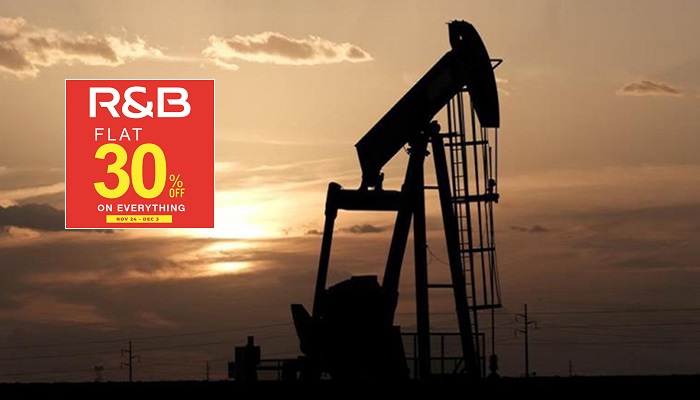 Muscat: Oman oil has recorded its lowest price for the year 2022, at only $77 per barrel.

Oman News Agency ( ONA ) said in a statement :”Today, the official price of Oman oil for delivery next January is $77 and 50 cents."

Mohammad Al Wardi, an academic and economic analyst, said: "Oil prices continue to decline significantly, as Oman's oil fell to $77, to record its lowest level for this year. This is due to fears of economic recession, the continued restrictions of Covid-19 in China, and some geopolitical factors."

Al-Wardi also said: "It is a precaution for the Sultanate to adopt the 2023 budget on a conservative oil price near $55 per barrel."

Pointing out that the 2022 budget is based on a price of $55 per barrel in order to control spending, curb the deficit, and any surplus achieved to be invested in reducing public debt and stimulating the economy by increasing the budget for development projects.

Another economic analyst, Nasser Al-Ramahi, said: "It is expected that the price of oil will rise after Russia prevented the export of its oil in response to the decisions of the superpowers to set a ceiling for the price of Russian oil at $60. However, prices are still continue to decline."