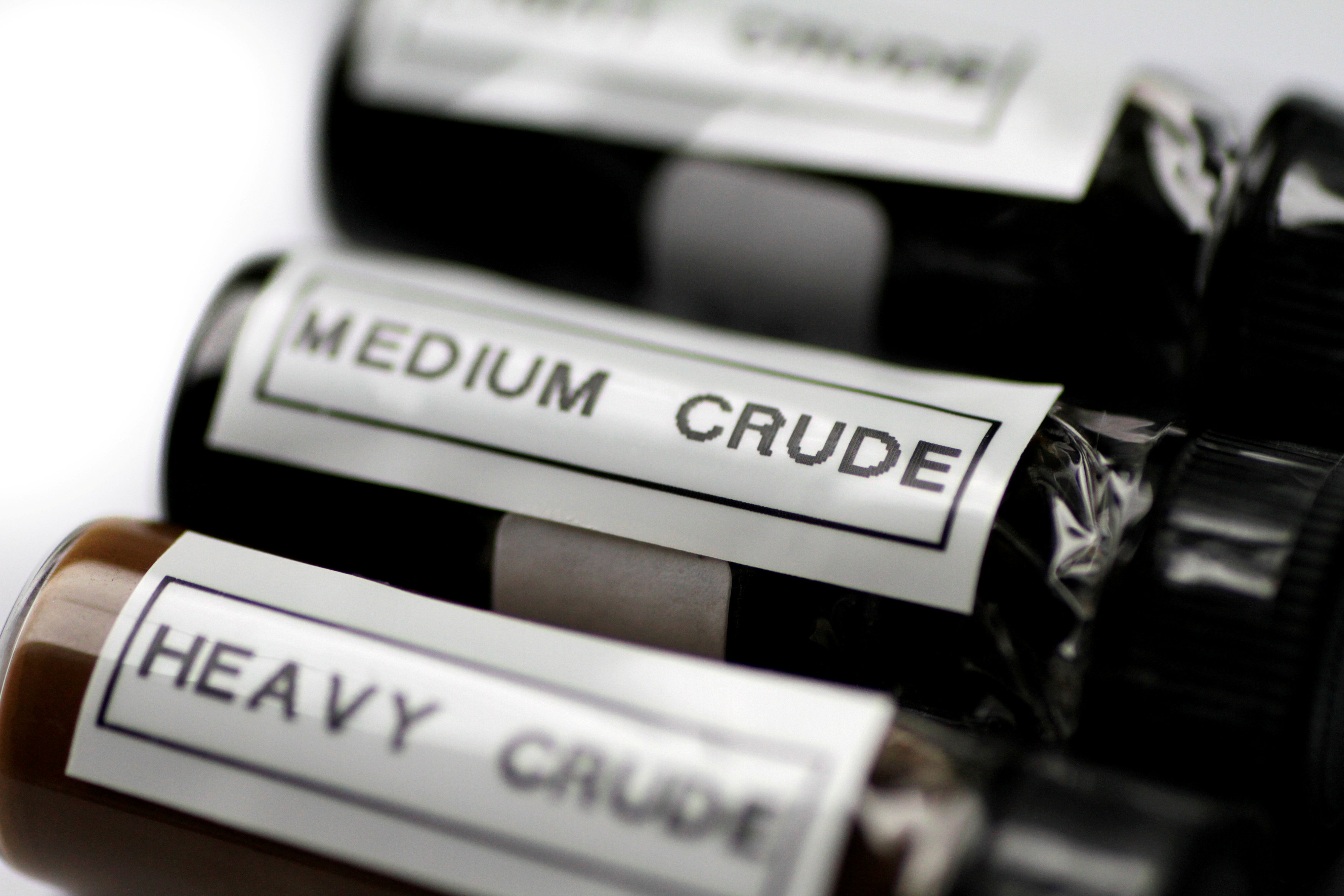 London: Opec's efforts to shore up oil prices has made one of the world's most polluting fuels a top performer for European oil refineries, as members of the producer group cut output of sulphur-filled crude grades that yield the most fuel oil.
Margins for fuel oil, a product heavy in sulphur that is increasingly restricted worldwide due to the pollutants it contains, have outperformed cleaner fuels such as diesel and gasoline for most of the past month.
Fuel oil margins in Europe have approached five-year highs, as shippers and other users have been snapping up the product while it is being produced in lower quantities.
"Unlike the rest of the barrel, fuel oil cracks posted solid gains over May," analysts JBC Energy wrote in a note, adding that cracks for high sulphur fuel oil "have been assessed above the five-year range since March."
High sulphur fuel oil cracks, a measure of profitability, nearly always run at a loss, and remain so now.
But the loss has narrowed this year, despite growing efforts to reduce the amount of sulphur that can legally be burned in everything from ship engines to power plants, part of a global drive to reduce carbon emissions and pollution.
This has been an unexpected side effect of production cuts by the Organisation of the Petroleum Exporting Countries (Opec) and some non-Opec producers. Opec-led cuts of about 1.8 million barrels per day (bpd) have aimed to reduce a global crude glut.
But most of the nations involved in cutting output primarily produce sulphur-rich, or heavy, crude grades. So production cuts made this type of oil more expensive relative to lighter oil grades that tend to have a lower sulphur content.
Refineries from Texas to South Korea have taken advantage of comparably cheaper light oil from the United States, as well as from Opec states Nigeria and Libya that are exempt from the production cut regime. Running these lighter crude grades through refineries means less fuel oil is produced.
"It's a really big factor," JBC analyst Michael Dei-Michei said of the shift. "Everyone is trying to run light crudes."
If a third of the 1 million bpd increase in US refinery runs came from light shale oil, rather than a heavy crude such as Iraq's Basra, fuel oil output would fall by about 85,000 bpd, JBC said.
Supply destruction, strong demand
Demand for fuel oil, which is widely used by ships, is likely to fall in future.
The International Maritime Organisation (IMO) is slashing the amount of sulphur allowed in shipping fuel, effectively banning high sulphur fuel oil unless vessels install sulphur-catching scrubbers.
The United States and most of Europe have already banned high sulphur fuel use on their coasts.
But the IMO rules do not kick in until 2020. For now, a rise in global trade has spurred demand from shippers for fuel oil.
World merchandise trade volumes in 2015 grew by about 1.4 per cent, with the 2016 figure expected to show a similar rise, according to UN figures. This compares to a 13.6 per cent drop in 2009, when Opec last cut production.
One trader said the only time he expected to see a drop in fuel oil demand was once new IMO rules were implemented.
Some refineries are adapting before then. The newest units produce virtually no fuel oil at all. Others, particularly in Russia, have upgrades that substantially reduce output.
In the first four months of 2017, Russian fuel oil output fell by almost 100,000bpd, JBC said.
US residual fuel oil production in the past four weeks fell by 55,000bpd, according to the US Energy Information Administration, which JBC said could be due to refineries using light shale oil or condensates.
Longer term, fuel oil faces a tough future.
"The outlook for fuel oil is more uncertain," Energy Aspects said of the impending rules restricting its use.
"New fuel blends, with plenty of middle distillates brought into the bunker pool, are the likely winners in the post-2020 shipping fuel shift," the consultancy said.