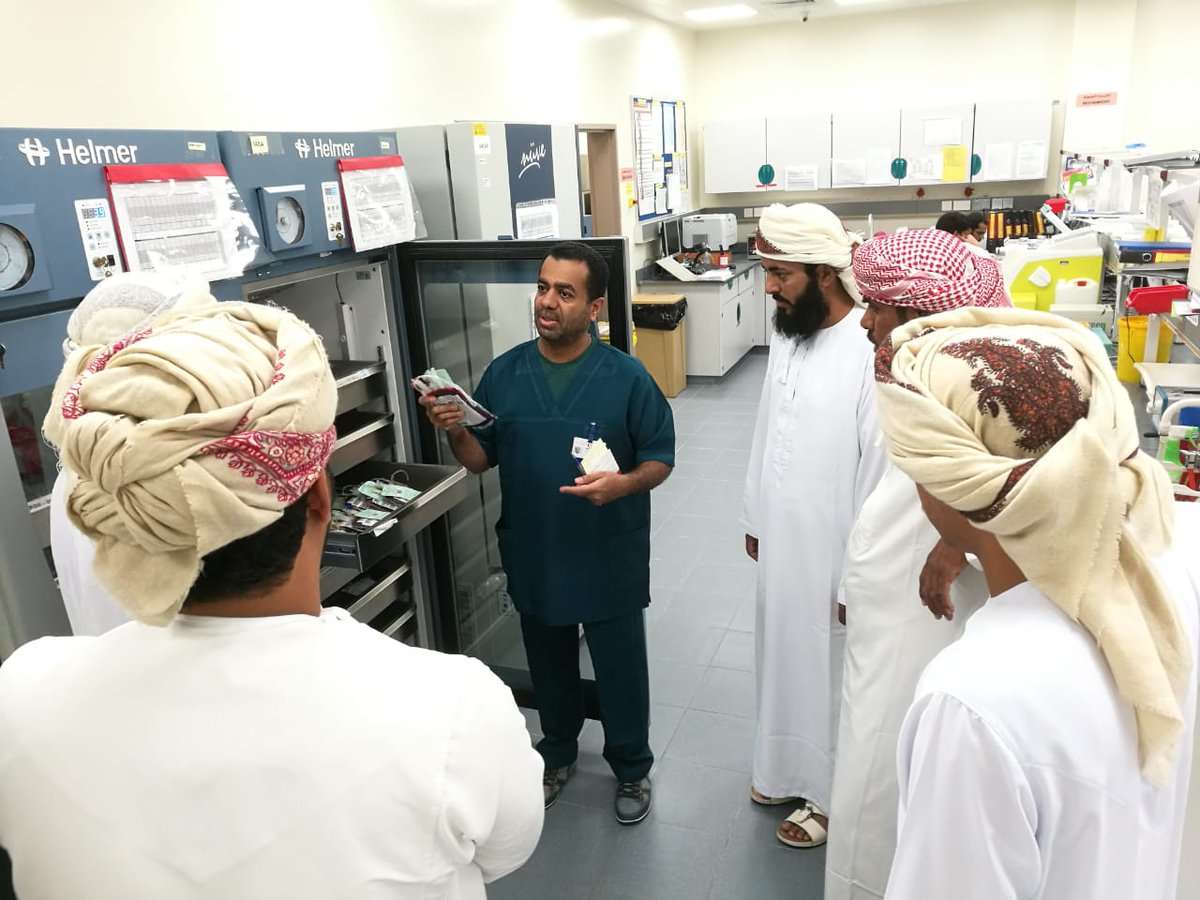 Muscat: Ibra Hospital in Al Sharqiya has treated three injured and has reported one death so far, due to the weather conditions in Oman.

According to a statement by the Ministry of Health, "The Minister of Health, represented by the Directorate General of Health Services of North Al Sharqiya Governorate, responded to the call of duty in coordination and cooperation with Royal Oman Police Aviation and the Public Authority of Civil Defence and Ambulance in al Sharqiya, where Ibra Hospital received three injuries and one death by drowning."

The ministry also confirmed its readiness to deal with the weather condition, adding, "All health institutions continue working efficiently without any obstacles while providing the health services. However, it is noted that some roads leading to Wadi Bani Khalid Hospital are currently impassable.

"The Ministry is ready for such climate cases. The other governorates near the affected Governorates are fully prepared to supply medications, medical requirement and human resources when needed", the statement added.

The ministry's assurances are timely, as Oman's Meteorology authority has warned the public to stay safe as reports indicate heavy rainfall in some areas of Oman tonight, Sunday, May 19.

The report issued by the Public Authority for Civil Aviation (PACA) read, "Due to the possible thunderstorms on Sunday evening May 19, which may vary in some areas from 40 to 90mm accompanied by fresh winds and hail, and could lead to the overflow of wadis in all governorates."

The ministry has said that it is closely working with PACA regarding to battle the aftermath of the current weather conditions, and that "the central warehouses of the Ministry are ready to send additional shipments of medications and other medical materials to all directorates, hospitals and health centers in accordance to the supply plans and other plans that are activated for the Engineering Affairs, IT, Blood Bank, communication alternatives in case of interruption, as well as providing electric generators."