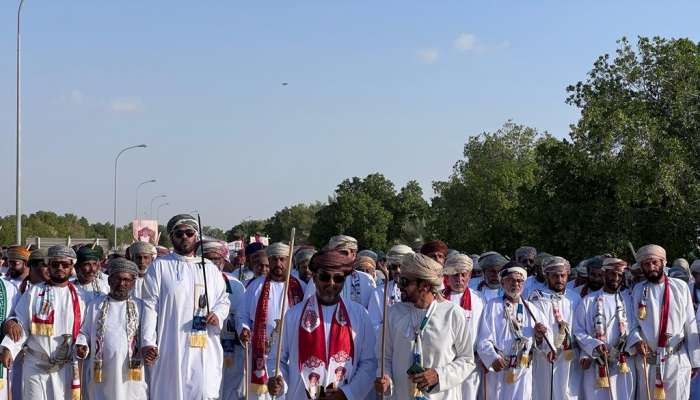 Muscat: The people of the Wilayat of Maqshan organised a march of loyalty and gratitude for His Majesty Sultan Haitham bin Tarik on the occasion of the 52nd National Day.

His Excellency Sheikh Ahmed bin Muslim Jadad, Wali of Maqshin and a number of officials, participated in the march, along with a group of people from the state, school students and the Omani Women’s Association, who raised pictures of His Majesty the Sultan, the flag of the Sultanate of Oman and banners expressing their sincere thanks to His Majesty the Sultan And the achievements made during his reign.

His Excellency referred to the projects expected to be implemented during the next year, which is the road project that links the state centre with the areas extending on the border strip for a distance of 168 km. This project will enhance tourism activity.

His Excellency added that the state is enjoying - like the rest of the states of the Sultanate of Oman - a comprehensive renaissance in various fields. He pointed to the projects that are currently being implemented in the state of Muqshan, including the health centre at a value of about OMR 1.2 million. It will provide health services to citizens, residents, state visitors and users of Adam-Thumrait road, and will be completed by the end of 2023.

His Excellency also spoke about the "Maqshan Oasis" project, worth approximately OMR 350,000 and is implemented by the Dhofar Municipality, and aims to provide multiple services to travellers on the Muscat-Salalah highway, especially in the khareef season.

On the internal roads in the wilayat, His Excellency indicated that Dhofar Municipality is paving internal roads, lighting and beautifying the entrance to the wilayat with an amount of OMR 1.3 million, in addition to the Ain Maqshan beautification project worth 20,000 Omani riyals with the support of the Oman Development Company, and service projects in each of the Prosecution Office Al-Mashash and Mandar Al-Dhabian and Al-Manader District Prosecution, with a value of OMR 240,000, with the support of the Petroleum Development Oman Company. 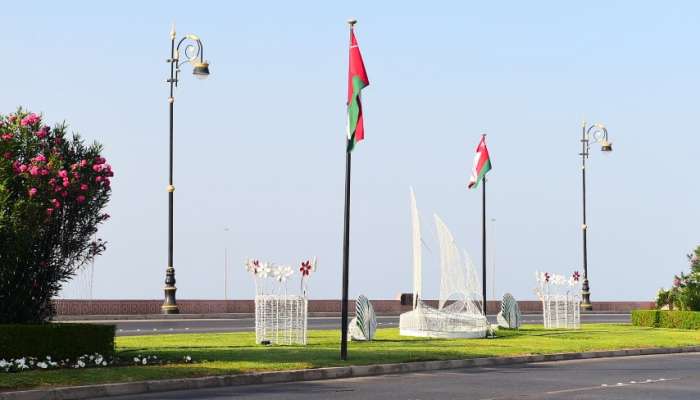 Here are the plans to celebrate 52nd National Day in Oman 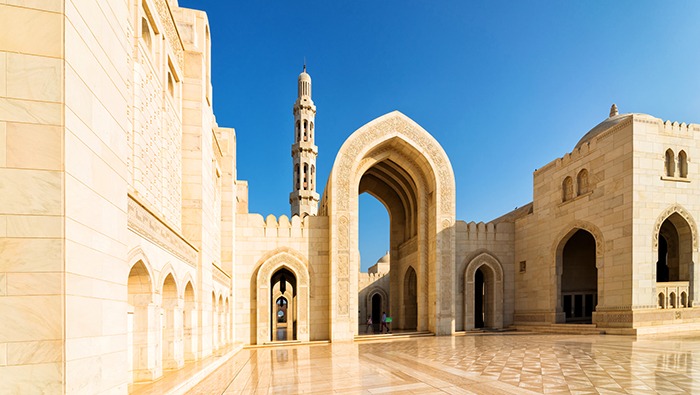 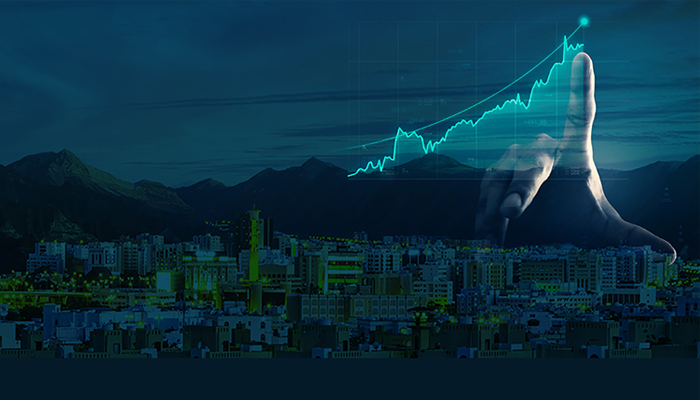